This year among the usual bunch, in the TFW schedule there was Ksenia Schnaider - a Kiev-based brand who has won over the world.

Ksenia Schnaider became famous in 2016 with the invention of demi-denims. A cut that became revolutionary all around the world. But the first customers who bought the demi-denims back in 2016 were from Japan. It was obvious that it’s mostly because of the open-mindedness of Korean, Chinese and Japanese fashionistas that Ksenia Schnaider became famous for the demi-denims - the shorts-over-slims cut. However, it’s only in the fall of 2018 that the brand finally managed to reach its most devoted audience

“The first time we’d applied to take part in Amazon Fashion Week - Tokyo was around two years ago, back in 2016. It was the first fashion week we had set our mind to. I know it seems strange, everyone wants to go to Paris or New York. We chose Tokyo” - explains Ksenia - “The first online customers we had on our online store were Japanese, and at the time most of our stockists were scattered around Korea, Japan and China. Straight away we wanted to secure our spot there and applied to showcase in Tokyo. Unfortunately, to qualify was easier said than done.”

It took the team two years and finally in fall 2018, Ksenia Schnaider in showing the SS19 collection during Amazon fashion Week - Tokyo. The collection was first presented in September in Ukraine and was inspired by the coastal eccentricity of the Ukrainian beaches. It is full of nostalgia and warm feelings for a Ukrainian viewer. To the Japanese, some of the references might have been lost in translation, but as Ksenia says, ‘it was one of the most curious audience we had in years. There wanted to know all the little details and inspirations behind the garments” 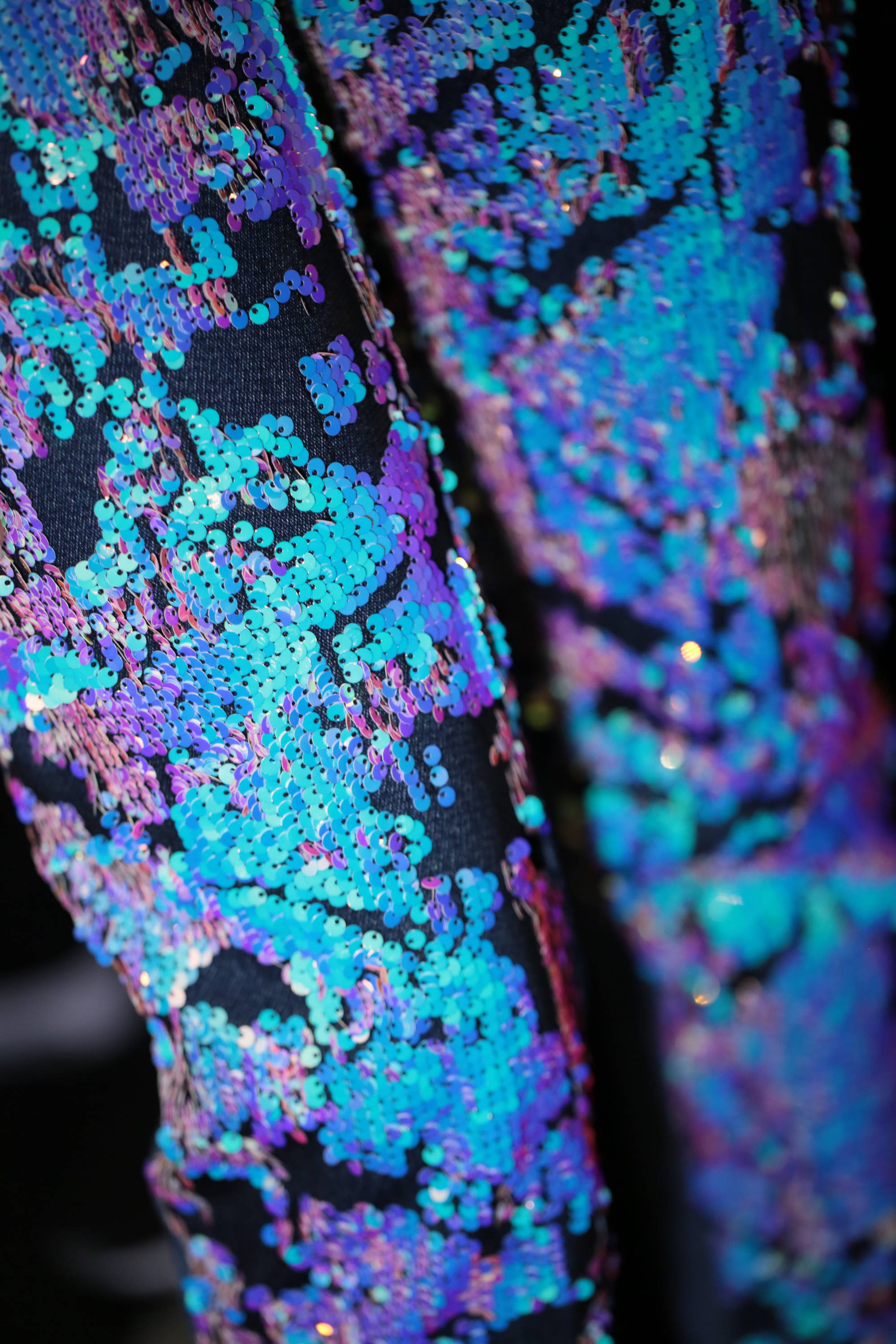 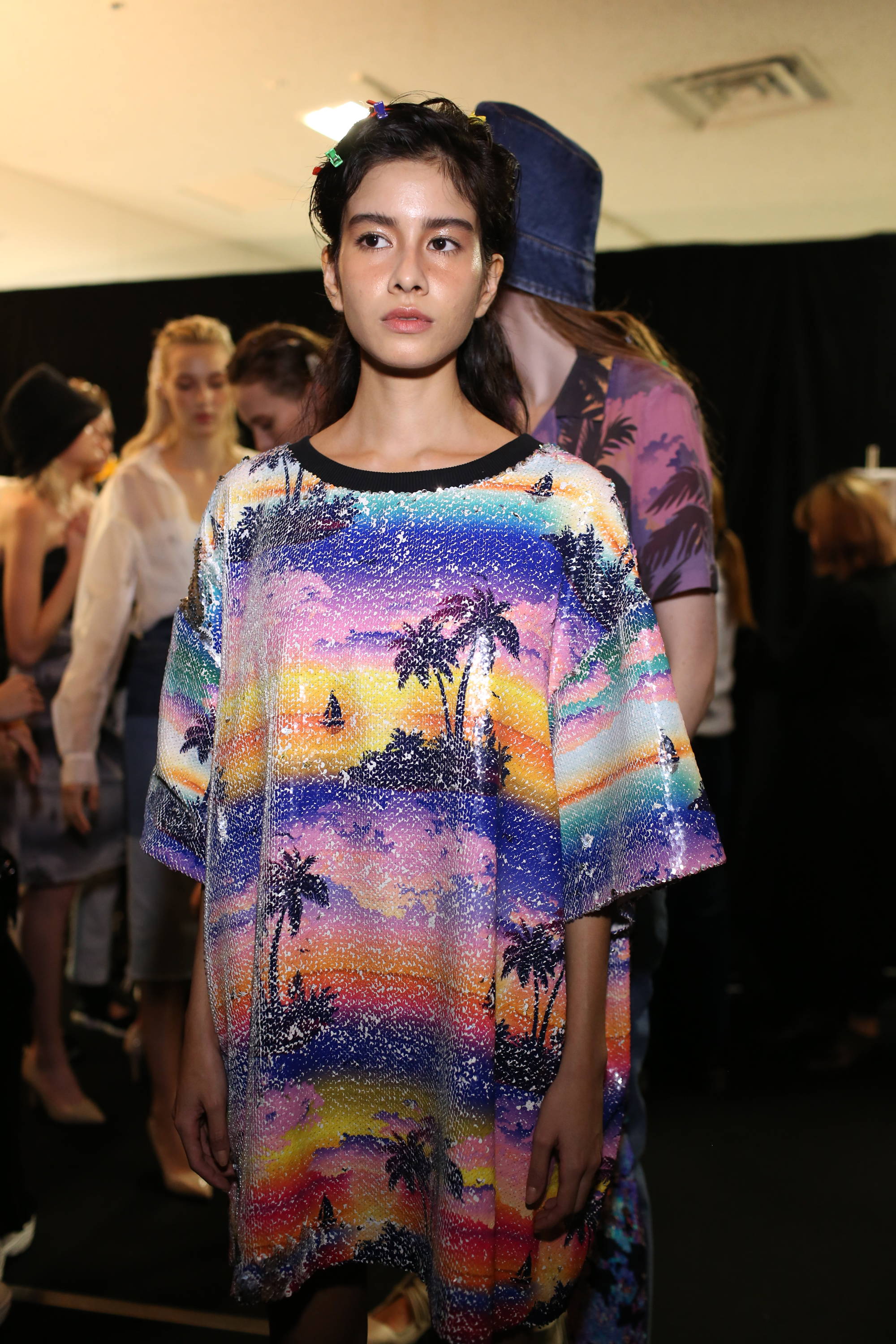 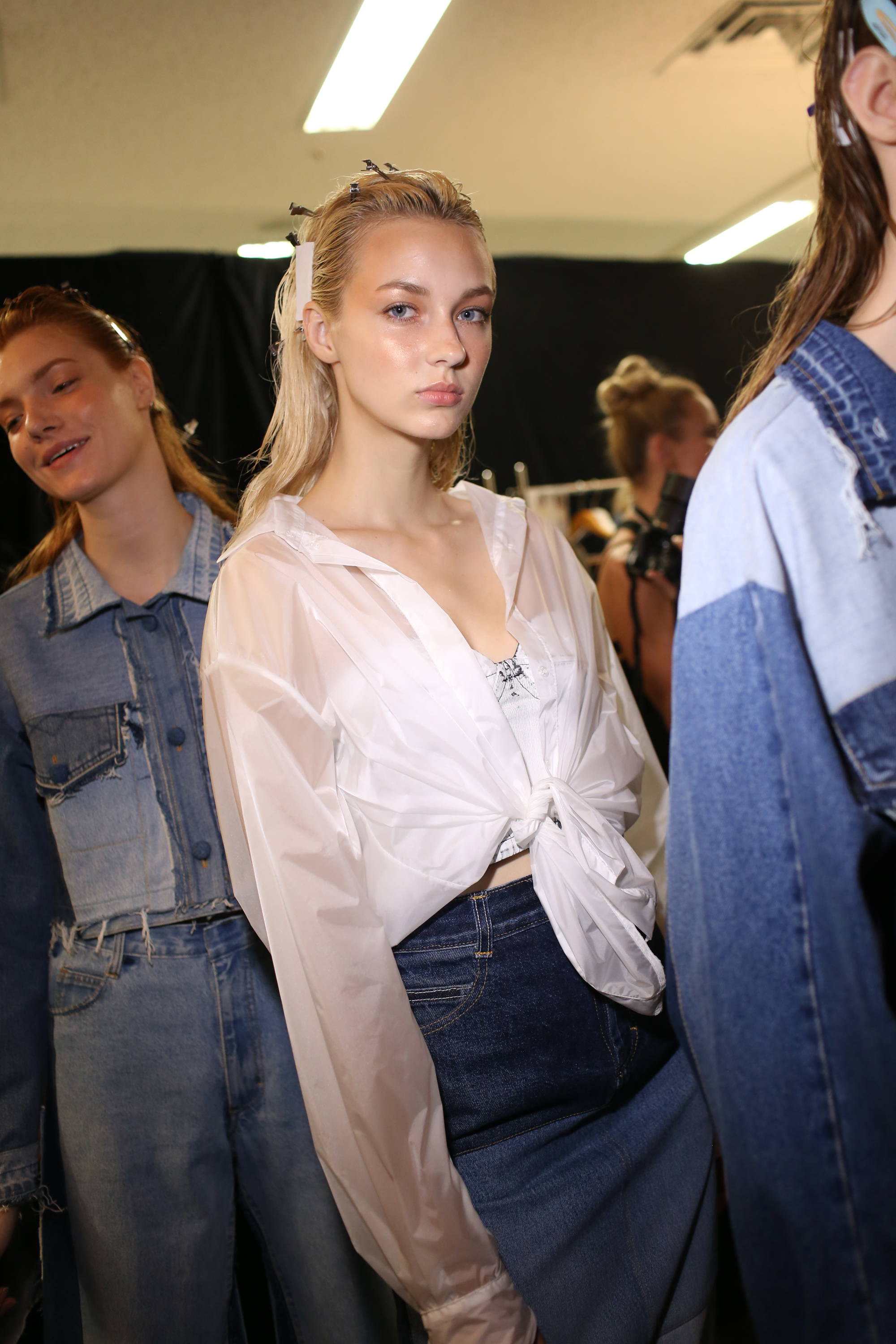 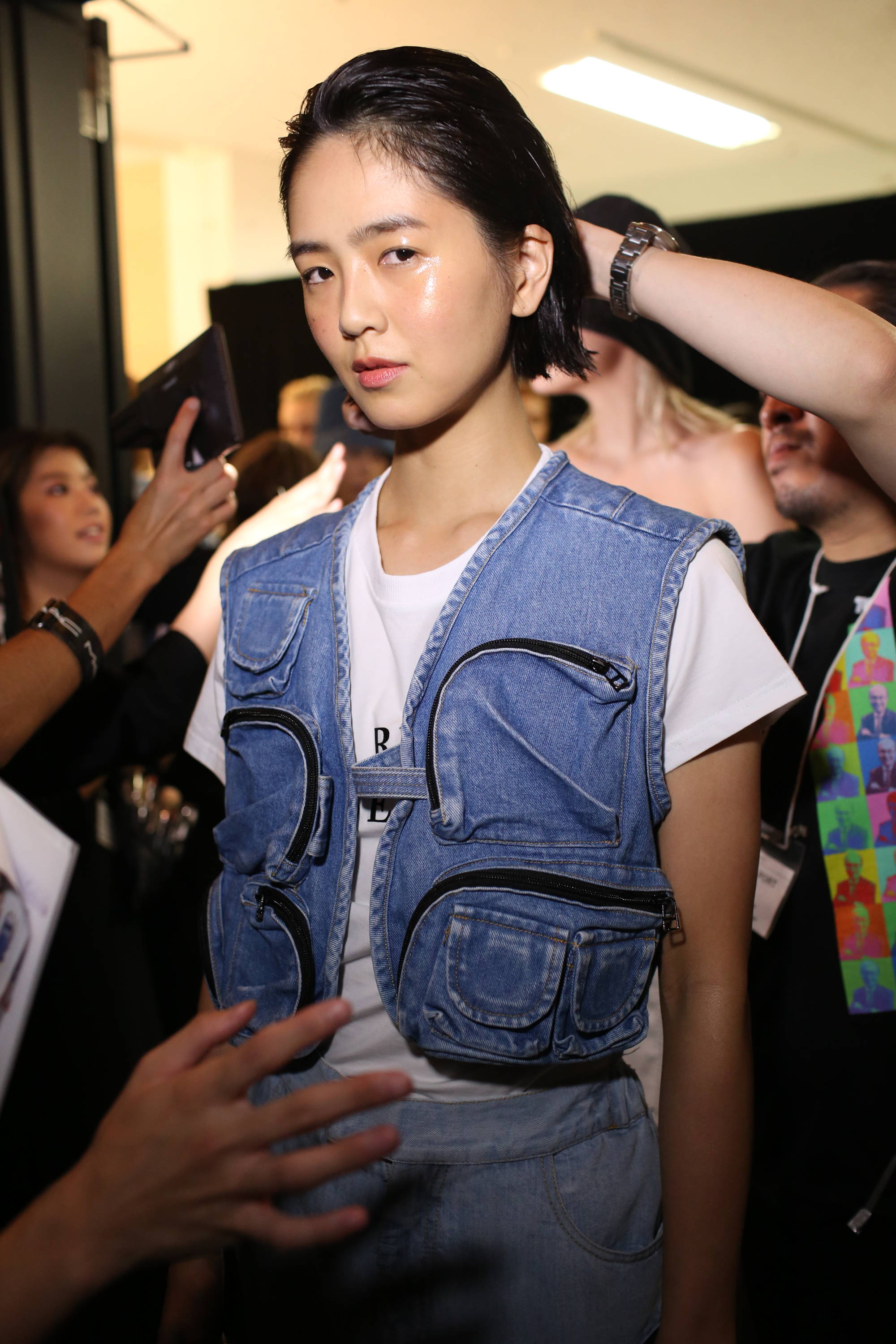 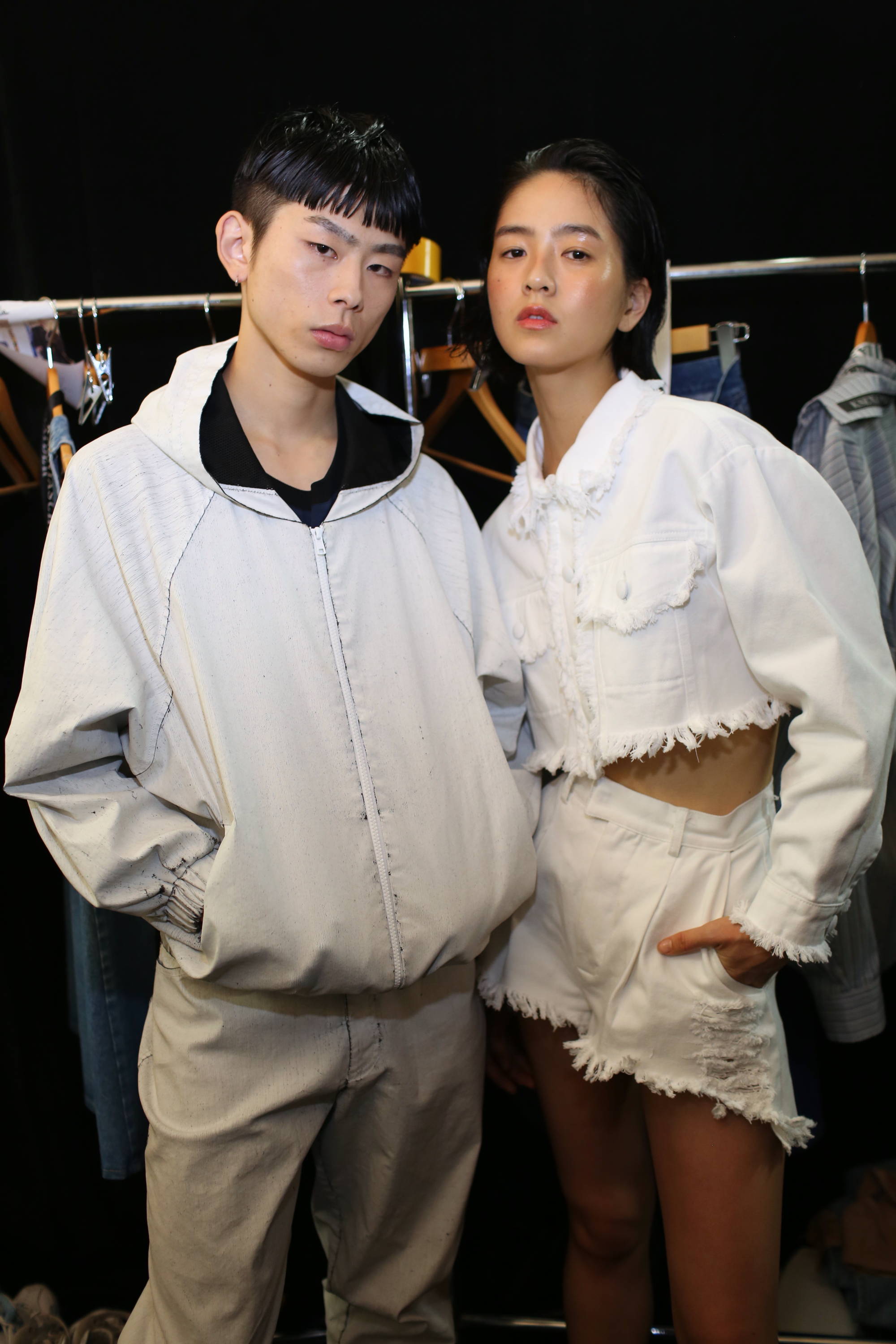 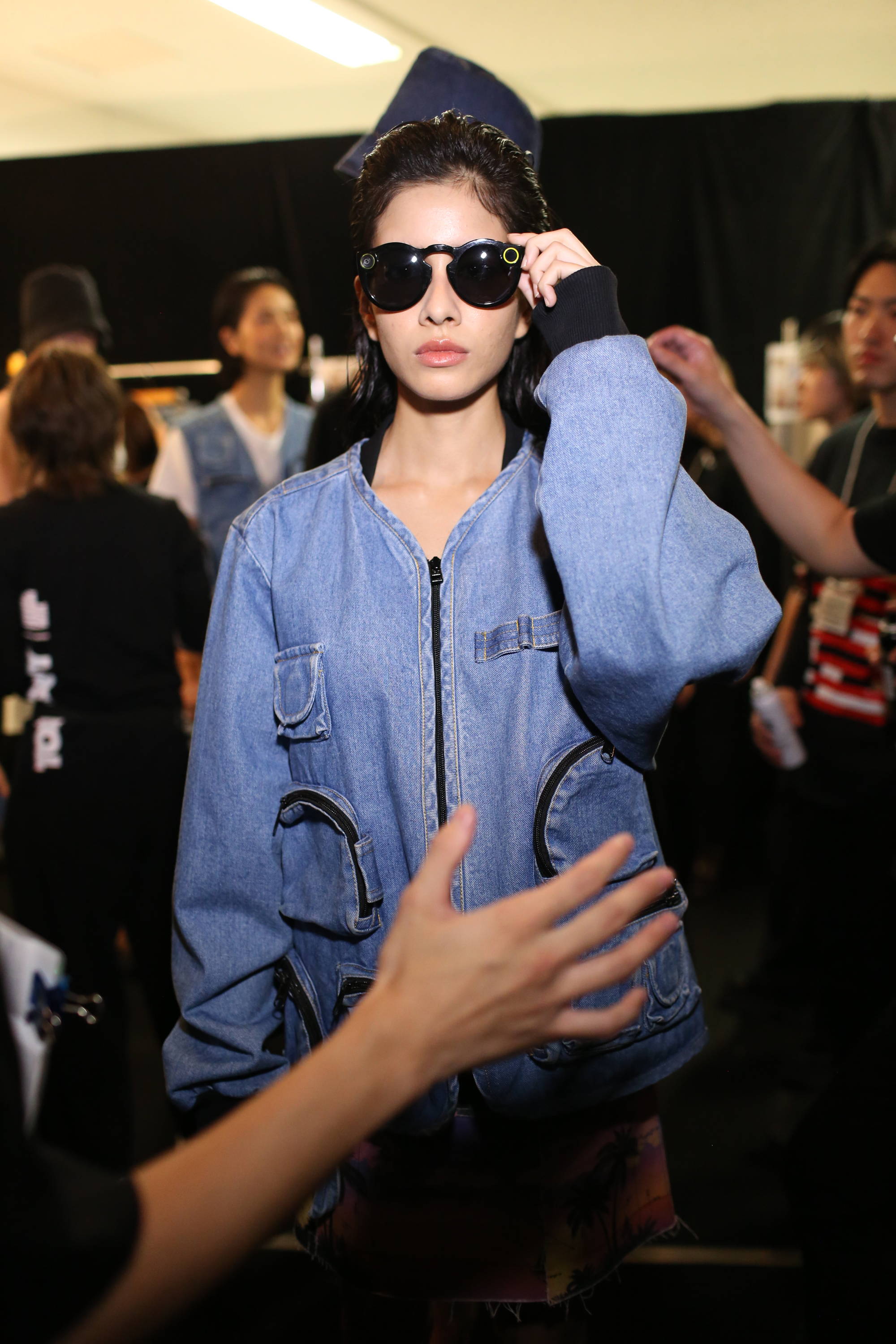